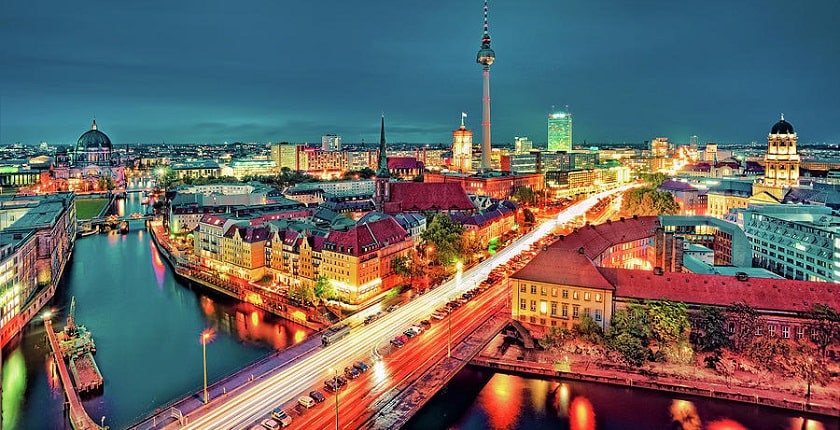 Berlin is a European “Silicon Valley” today. There is a huge IT community with a large number of both IT startups and IT companies that have already gained world fame. In the German capital, there are a sufficient number of investment funds and business accelerators, which are essential for tech business development. Berlin is open to foreigners and foreign professionals. Life here boils and flourish.

In this article, we will tell you some facts about Berlin, which has become the tech capital of Europe.

Fact #1. Berlin is the largest city in continental Europe. And the second most populated after London in the European Union. About 4 million people live in Berlin now.

Fact #2. It is unusual but the headquarters of the largest German companies are located out of Berlin. One of the main reasons for that – Second World War and separation of Germany that happened afterward. Berlin was located in Eastern Germany. And “West Berlin” was just an enclave, which was supported by all the forces of the Western countries. Almost all companies in Western Germany had to have their headquarters in cities at the territory of Western Germany. And they are still located there.

Fact #3. Cost of life in Berlin is very attractive to compare with other German cities and European capitals.

This fact has historical reasons. In the 90s, after the unification of Germany, a significant part of the city’s inhabitants went to live in Western Germany  in search of a “better life.” This reflected real estate prices – you could literally rent a good apartment in the center of Berlin for a “penny”. The same applies to real estate for business.

Back in the early 2000s, renting an apartment in Berlin could cost about 100 euros. Nowadays prices have increased significantly, of course.  But they are still quite attractive to compare with other European capitals and German cities. This applies not only to real estate prices but also to the cost of living in general. It is important to keep this information in mind if you consider the capital of Germany as a city for relocation. 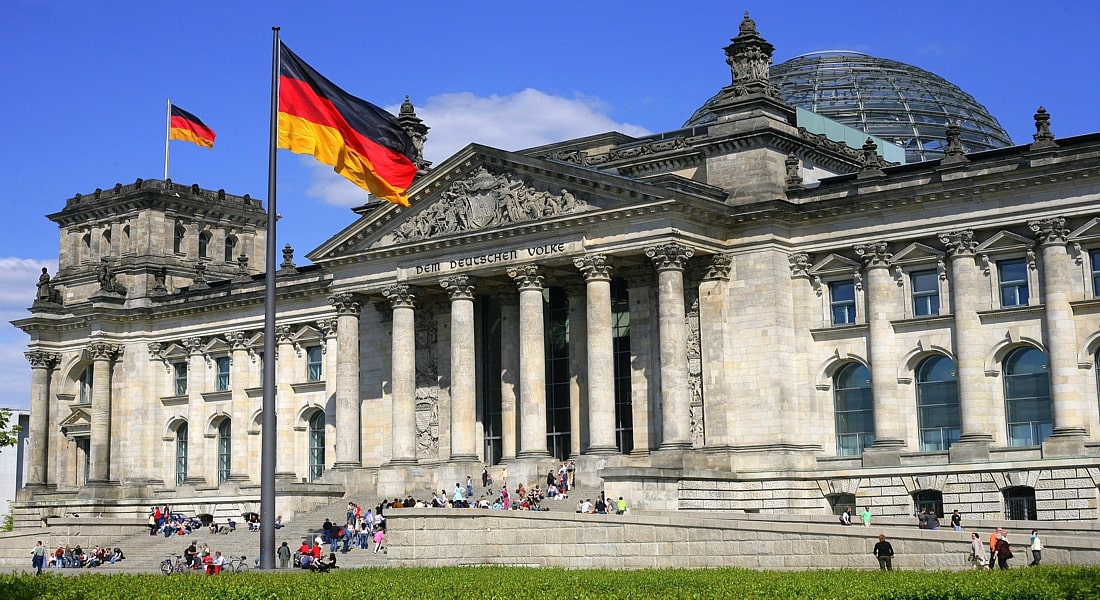 Fact #4. Highly developed transport infrastructure. It is very convenient and comfortable to live and move quickly by public transport in Berlin nowadays.

Fact #5. Good climate. The weather and climate of Berlin contribute to a comfortable life and the active work of the brain. There is almost no snow during winter. Spring and autumn are warm. Summers is comfortable. All this has a positive effect on the mood of residents and their performance.

Fact #6.  “Berlin is not Germany” – such phrase can be often heard from residents of Berlin, whether it is the Germans themselves, or foreigners who have moved into the city. Indeed, Berlin is extremely unlike the rest of Germany. It refers to the appearance of the city and the way of life here both.

Fact #7. The English language is enough to live and work in Berlin. Especially if you work for a tech company.

Fact #8. The capital of Germany is a city for young people. Berlin is vibrant and dynamic. It is believed that it is great for young people who follow an active and “social” lifestyle.

All these things (and some others that we will cover in further posts) have contributed to the fact that Berlin can be recognized as the tech capital of Europe.

How to find an interesting job and relocate to the city? Use our job search to see positions open for foreigners in Germany, including those ones with working visa sponsorship. We have all kinds of jobs in the tech industry. And some other industries are represented as well.

Do you have any questions?

If you are having any questions, please feel free to ask.

Drop Us a Line