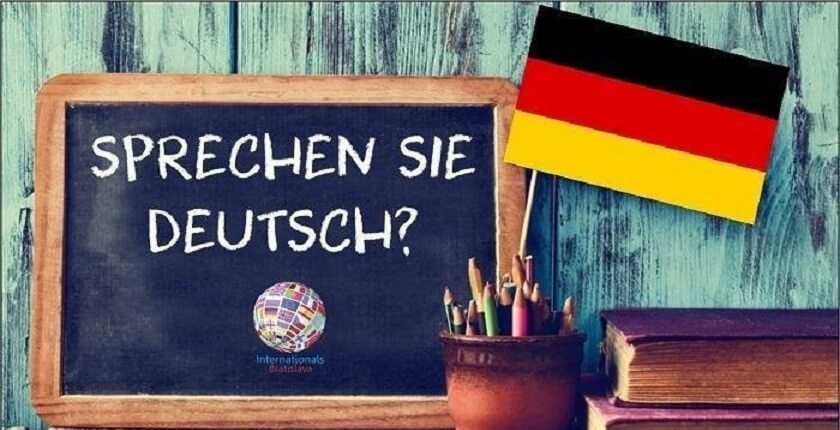 Do I need German (Deutsch) language to live and work in Germany?

Germany is the largest European country in terms of a number of population. As you probably could have noticed in Europe usually the smaller is a country – the more it “speaks English”. If we take into consideration Nordic countries like Sweden, Norway, Danemark or Finland – everybody speaks English there. People in high-populated countries like France, Italy, Spain – don’t speak English as much in general. And Germany is not an exception… A lot of people don’t speak English well enough in Germany. But it probably won’t be a problem for you, if you are a high-qualified professional.

There are three main aspects that you should keep in mind while choosing Germany as a place to live and work in:

To sum up: you can live and work in Germany without Deutsch. But keep in mind that if you relocate to Germany, you will probably have to start studying German language. Not for work and office reasons, but in order to tackle successfully with all daily situations that you will face during your life in Germany.

Do you have any questions?

If you are having any questions, please feel free to ask.

Drop Us a Line